Darren Fletcher says that Sir Alex Ferguson always had an idea of what the Red Devils boys were up to when he was the manager of the squad. 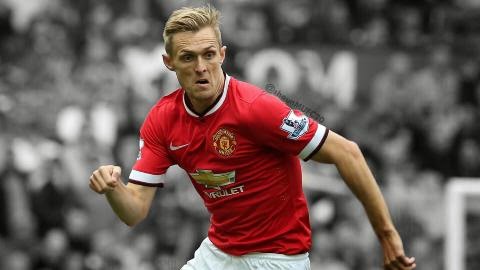 As per Fletcher, the geographical area of Manchester is not that much. So, Ferguson had his acquaintances spread in every corner of the city and he would gather all the information from them.


And it was not as if he had to ring people up to gather the information. There was no need for him to do that. People themselves wanted to talk to him because he was such a famous individual, a kind of a superstar in his own right and passing on the information was one way of reaching him or talking to him.

Fletcher reckons that ten or fifteen years back, the players could go over the top in discos or places like that because there was no social media back in that time and things didn’t tend to go viral. So, they might think that whatever they do, the coach wouldn’t be able to know about it.

But, once they realized that the coach’s eyes were actually watching them everywhere, there was always going to be a second thought in their minds before they would cross the line anywhere. So, in that sense, it was a great way to sort of stop the players from breaching the discipline.