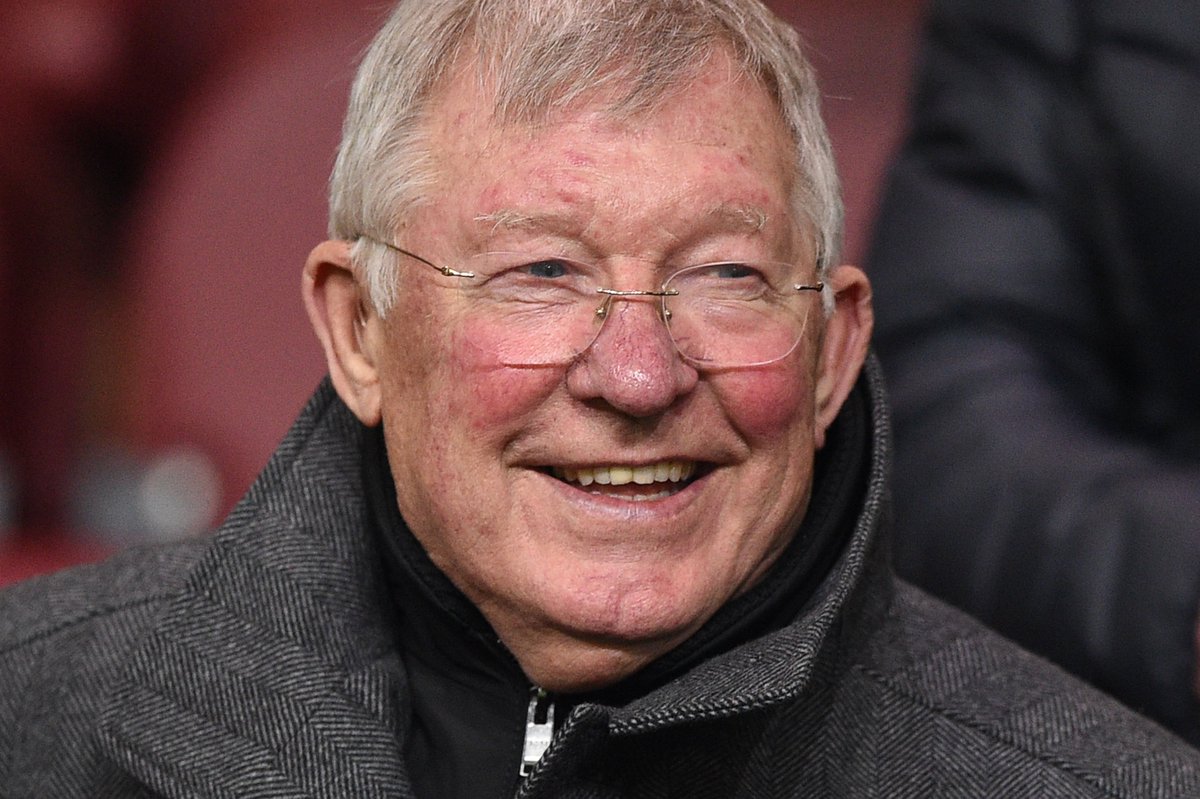 Sir Alex did more than just sign players and have them thrown into the team just for the sake of it. He would follow up with that by establishing a great relationship with his players and do more than just coaching them on the pitch or on the training ground. There have been several occasions where some of his former players would admit to having a great time under his management because of how he was very careful in being an approachable manager as it had a lot of positive impact on all the players individually and on the team in general. END_OF_DOCUMENT_TOKEN_TO_BE_REPLACED

During the summer transfer window of the 2012-13 season, Manchester United completed one of the greatest signings in their history after luring former Netherlands international striker Robin Van Persie away from Arsenal. The Dutchman was already unsettled at the Emirates Stadium and then told the club that he would like to leave in order to try out another adventure at another club. After deciding to quit Arsenal, there was only one club he wanted to join and it was Sir Alex Ferguson’s Manchester United; the best team in the league at the time. Van Persie was also one of the hottest strikers in the league then so it seemed like a perfect match made in heaven.

United signed the striker for around £30 million from Arsenal and it would go down in history as one of the best bits of business they’ve ever done. The striker would go on to have a fantastic season at Old Trafford, scoring 20 goals in the Premier League as he helped them to win their 20th league title. It was also an amazing feeling for van Persie, who had not won the league title since playing for Arsenal and he only achieved it after spending just one full season at Old Trafford.
END_OF_DOCUMENT_TOKEN_TO_BE_REPLACED

According to reports, former Manchester United manager Sir Alex Ferguson has given his approval for the club to sign Borussia Dortmund forward Jadon Sancho this summer. The Red Devils have been trying to sign the England international star for the last two years but they have not been able to reach an agreement with the German club for his signing and it has raised questions about whether they are truly serious about completing the transfer.

United’s current manager Olé Gunnar Solksjær has made it clear that Sancho is his priority signing and would love the club’s board to complete the deal as soon as possible. Dortmund have also accelerated their attempts to make sure that the deal goes ahead after they particularly reduced their asking price from the £120 million they were demanding two summer transfer windows ago to the £95 million they are demanding currently.
END_OF_DOCUMENT_TOKEN_TO_BE_REPLACED

Premier League giants Manchester United are currently experiencing a huge upturn in form since the start of last Eason when compared to their previous campaigns, and it is largely due to the work done by current manager Olé Gunnar Solksjær. They are now experiencing some good fortunes under the Norwegian manager even though he struggled after some months into the United job despite a very bright start to his United managerial career.

Some stats have proven to show that they are now a very improved side and are enjoying a fine run of form this season. I’m this current campaign, the Red Devils have already scored more goals than they did at this stage last season and they have also gathered more points as well. Not only that, but they have also been playing some beautiful attacking football and their attackers have continued to provide the goods in front of goal as well.
END_OF_DOCUMENT_TOKEN_TO_BE_REPLACED

Legendary Manchester United manager Sir Alex Ferguson has been backed for more role at the club on the back of the resignation of executive vice chairman Ed Woodward during the week.

Manchester United fans were thrown into a state of jubilation when it was confirmed that the much maligned Ed Woodward will leave the club at the end of the year. Woodward announced his resignation on Tuesday shortly after the end of the New York Stock Exchange market.
END_OF_DOCUMENT_TOKEN_TO_BE_REPLACED 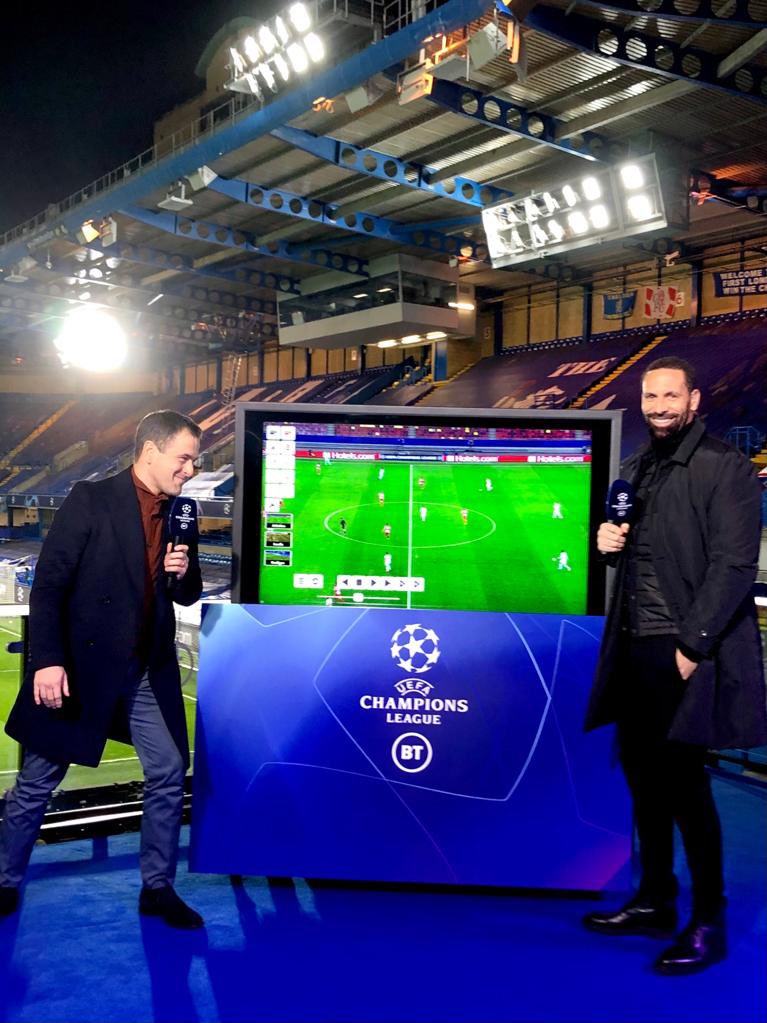 The former manager did not make his intention of retiring known to the world until the season came to an end but there were a few people who knew what he had decided and Ferdinand was one of them. Mourinho was on the list of the candidates who were eyed as a replacement for Sir Alex by Manchester United but he was still the manager of Spanish La Liga giants Real Madrid even though his time at the club was also coming to an end.
END_OF_DOCUMENT_TOKEN_TO_BE_REPLACED

There have been many past players and pundits who have granted interviews with several news media outlets and have been asked what they think is currently going on with Liverpool given the torrid period they’re facing so far this season. One of those former players who has also been asked similar questions is Liverpool’s former defender Mark Lawrenson.

Lawrenson said he believes that one of the problems currently eating up the Anfield club is probably that manager Jurgen Klopp has lost the dressing room and is no longer able to pass messages across to his players. The ex-defender said the reason for this could be as a result of how long he has spent with the players at Liverpool. END_OF_DOCUMENT_TOKEN_TO_BE_REPLACED 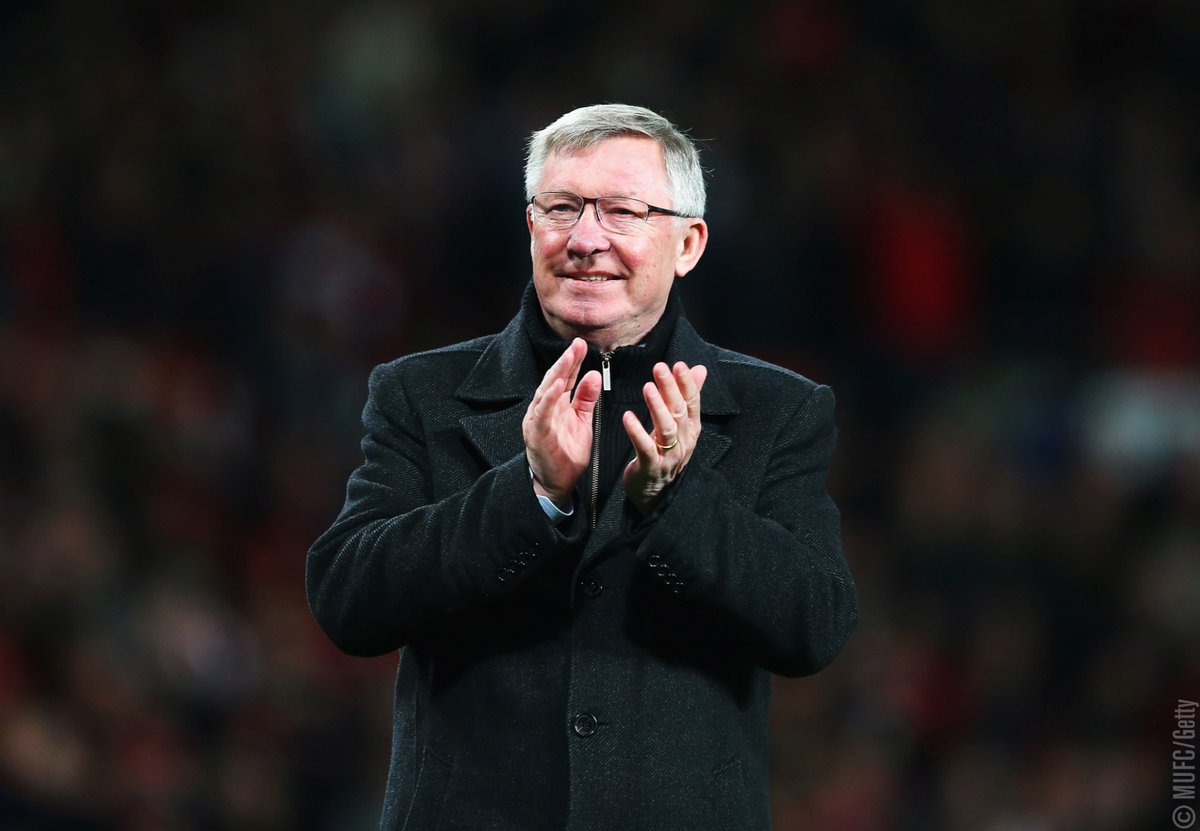 The extraordinary pull-power that came with the empire was incredible enough to entice any player and they would of course want to have a taste of the trophy successes that were enjoyed at Manchester United at the time.
END_OF_DOCUMENT_TOKEN_TO_BE_REPLACED

Following the sad news that broke on Monday night of the passing of Liverpool legend Gerard Houllier, Sir Alex Ferguson has poured out an emotional tribute.

The cause of the former Liverpool manager’s death remains unknown, but a host of current and former players have all paid tribute to the legend. Robbie Fowler, Steven Gerrard, Jurgen Klopp, Didi Hamann, Phil Thompson, and even different clubs joined the footballing world to pour out condolences following Houllier’s demise.
END_OF_DOCUMENT_TOKEN_TO_BE_REPLACED

Sir Alex Ferguson is a Manchester United legend well known for his great achievements while he was the boss at Old Trafford. But surprisedly he was also known for his fiery anger.

Ferguson’s anger could also be seen in his competitive personality at Old Trafford, where he enjoyed a long spell of success while handling the club. He won a total of 13 Premier League titles, 5 FA Cups, and 2 Champions League trophies. The rage of the former coach was always felt in the dressing room, especially if a player or the team was poor on the field. But a press officer has recently made it known that his anger usually goes beyond the players.
END_OF_DOCUMENT_TOKEN_TO_BE_REPLACED