It has been revealed now that Sir Alex Ferguson, the Man UTD’s legend mastered the art of man-management in the midst of smashed glasses, angry wives and drunk clients at a rough Glasgow pub, in a fresh biography name Bottled written Benjamin Roberts which is all about long association of football with football. In the biography Robert has written how Fergie master the art of removing the culture of drinking at Man UTD.

Fergie has been one of the best managers in football after winning trophies in compare to others and this includes two Champions Leagues and 13 Premier League titles. Fergie was known for discipline he use to maintain discipline in his team as well as his hair dryer treatment and his ability to put arms round players like Cristiano Ronaldo and Eric Cantona.
END_OF_DOCUMENT_TOKEN_TO_BE_REPLACED

Jamie Carragher stated that Sir Alex Ferguson knew that Jurgen Klopp will be a success at Liverpool. The former Liverpool player said that he was invited to play in a testimonial game for Michael Carrick and that he had a chat with the former Manchester United manager.

He said that Sir Alex Ferguson told him that Jurgen Klopp was a good manager and that there is something special about him. He told Carragher that Klopp is a really confident man. Jamie Carragher said that Sir Alex Ferguson appeared a bit worried and that this was the sign that he was afraid that Liverpool will return to their glory days.
END_OF_DOCUMENT_TOKEN_TO_BE_REPLACED

Manchester United have had a positive last few days with the confirmation of Ole Gunnar Solksjaer as the permanent manager of the club. The Manchester United Legend has been able to revamp the club since his appointment in November losing just one game in the Premier League since he took over.

Several Manchester United players were understood to be delighted with the decision to hand the former Sir Alex Ferguson protégé the reins at the club. Solksjaer arrival could also see a number of key players committed to new contracts at Old Trafford.
END_OF_DOCUMENT_TOKEN_TO_BE_REPLACED

Manchester United caretaker manager Ole Gunnar Solskjaer has revealed that his inspiration comes from former Manchester United manager Sir Alex Ferguson. He said that he is the best manager has ever worked with and that he wants to emulate him in terms of his career. 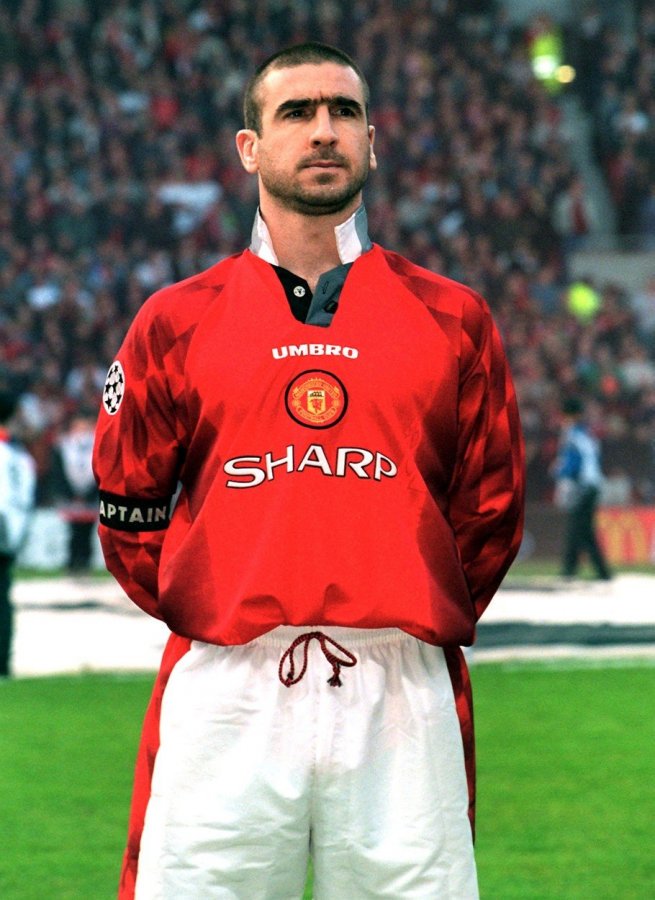 Ole Gunnar Solskjaer said that it is very exciting for him to be managing Manchester United and that he wants to build a team that resembles the one that played under the Scottish manager.
END_OF_DOCUMENT_TOKEN_TO_BE_REPLACED

Manchester United season has been one of two tales, with the squad which seemed incapable of winning games before November looking rejuvenated. The Arrival of Ole Gunnar Solksjaer has played largely to this but one major key has been the return of the team to the Manchester United way.

This style of football was cultivated during Sir Alex Ferguson tenure at United and lasted 26 years filed with all trophies imaginable. However United made mistakes post-Ferguson, firstly appointing David Moyes who looked below par.
END_OF_DOCUMENT_TOKEN_TO_BE_REPLACED

Alex Ferguson often referred to as “Sir Alex” was banned recently from attending a football match played between Manchester United and Fulham. Doctor recommended him to refrain himself from watching the match as a precaution.

The Scottish manager suffered a brain hemorrhage a few months ago but has made an unbelievable recovery in a very short span of time. But he is yet to recover completely from the mishap. Because of the hemorrhage which he suffered in May, he was told not to see and attend the match in which the Manchester United vanquished Fulham on the evening of Saturday. END_OF_DOCUMENT_TOKEN_TO_BE_REPLACED

Stoke midfielder also detailed the game, pushing Pogba against leaving Old Trafford during his first game at the club. Paul Pogba could not force himself into Sir Alex Ferguson’s Manchester United team because of poorly disciplined screens in the reserved side of the club, according to Darren Fletcher. The former United midfielder did some coaching with the second string of the club while Pogba tried to make his way in the game saying that they had to play the Frenchman forward further because as at that time, he was not fit for the center of the field.

“With the reserve team of Manchester United, I made a spell coaching, which included Paul Pogba, Ravel Morrison, Jesse Lingard, and many more talented players,” said Stoke midfielder on television during the night football coverage of 1-0 victory of Huddersfield over Fulham. “We played [Pogba] much higher up on the field in areas, those were for attacking and we felt he was the one who could really win our game. A combination of the fact that we felt he broke the discipline in the park middle like more of a central midfielder.”
END_OF_DOCUMENT_TOKEN_TO_BE_REPLACED

Former Crystal Palace forward Glenn Murray believes that WilfriedZaha would have become a better player if Sir Alex Ferguson had stayed as the Manchester United manager. Indeed Zaha was the last player signed by the Scottish manager in January 2013 and he was loaned back to Crystal Palace until the end of the season.

However, in the meantime Sir Alex Ferguson left the club and was replaced by David Moyes and WilfriedZaha would struggle to gain playing time under the new manager. Zaha was eventually allowed to leave the club after making only four appearances for the club.
END_OF_DOCUMENT_TOKEN_TO_BE_REPLACED

The Italian striker Federico Macheda burst onto the scene at Old Trafford, however, he concedes that the efforts he put was not enough and now he finds turning out in Serie B. Federico Macheda accepted that because of not working hard enough at the time when he was at Manchester United is his career biggest regret. At Trafford, leaving Lazio to join the youth set-up, the striker take pleasure of the dream debut, he made with the Red Devils when he netted an astonishing winner opposite Aston Villa in the year 2009 in April.

In spite of being onto the scene under Sir Alex Ferguson, he slipped down soon as the pecking order and then ended up leaving for Cardiff in the year 2014 after that he has many forgettable loan spells. Macheda got many opportunities to show his talent, but he failed to recreate his spark in South Wales. The result of the same happened that he landed in Serie B side Novara in 2016. In an interview, he said, “Regrets? I have only one.
END_OF_DOCUMENT_TOKEN_TO_BE_REPLACED

The legendary coach suffered a stroke in May but he has recovered. He made his first appearance this week since the potentially fatal incident. He was featured in a video message where he thanked NHS staff for their efforts in saving his life.
END_OF_DOCUMENT_TOKEN_TO_BE_REPLACED