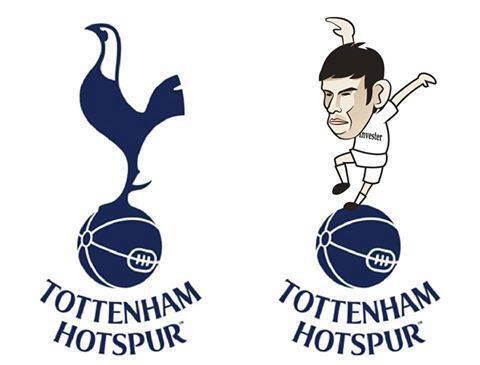 “Spurs are a better team that when I was there. But don’t forget we won the [League Cup in 2008] then. Now they have a new training ground, they are building a new stadium, have good players….the only thing missing is a cup,”the player said. END_OF_DOCUMENT_TOKEN_TO_BE_REPLACED