​Arsenal are rumoured to have eyes on young talents, Gabriel Magalhaes of Lille and Feyenoord teenager, Orkun Kokcu ahead of a summer strengthening strategy. 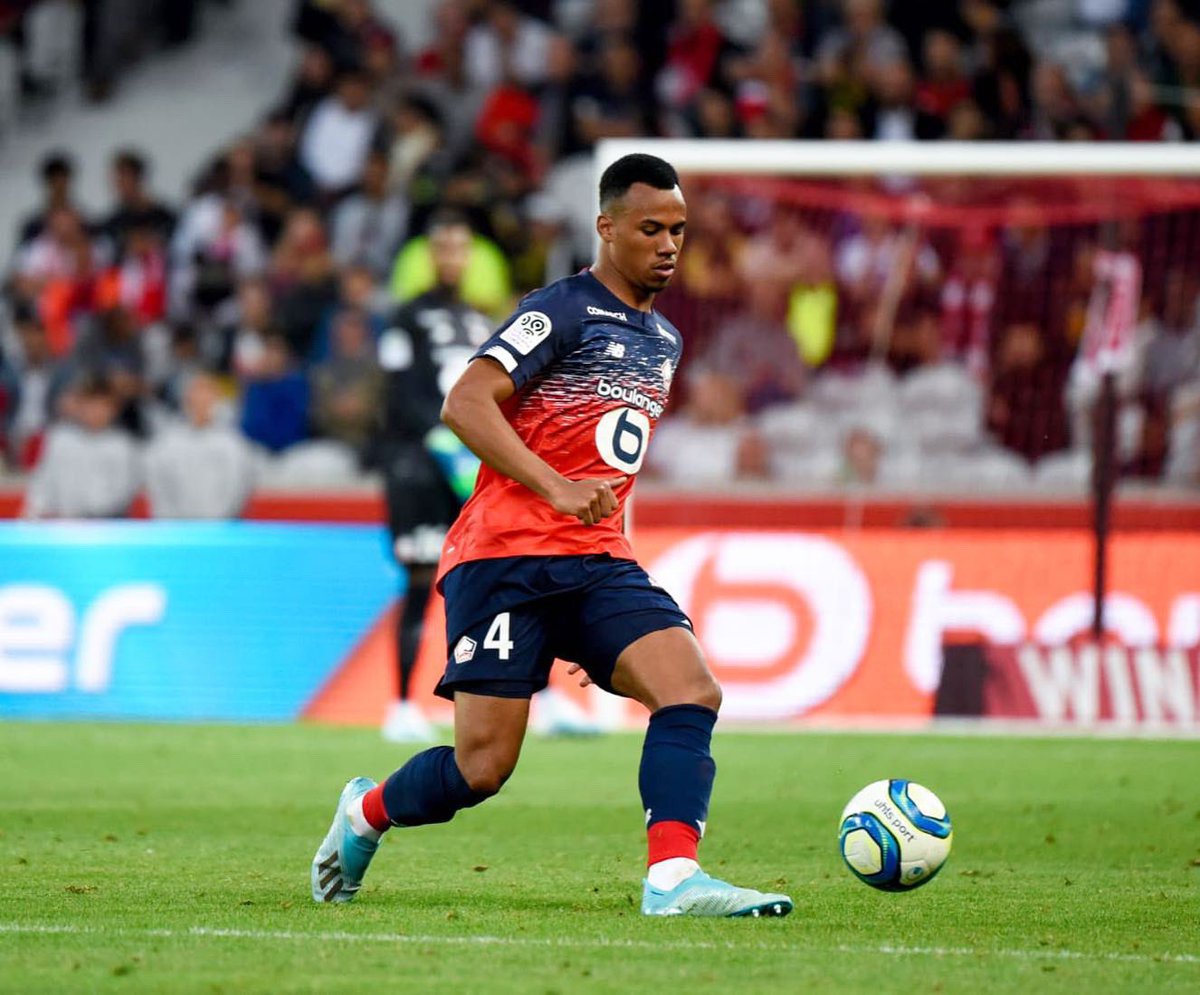 The Gunners’ only January signings came in the form of loans for Pablo Mari and the injured Cedric Soares, but new manager Mikel Arteta is expected to put more of a stamp on the club ahead of next season as he looks to transform an underachieving squad.

Despite also having William Saliba on the books following his capture from Saint-Etienne last summer, defensive reinforcements are set to remain high on the list of priorities.


Lille’s early valuation for Gabriel is said to be close to £30m and is apparently based on the £27m Arsenal paid for the teenage Saliba last year.

The emerging star has played most of Lille’s Ligue 1 games this season as the club pushes for a Champions League place. The bad news for Arsenal is that he has only just signed a contract extension this week that will ensure the French club can demand a premium fee.

The Daily Mirror writes that the Gunners have continued to watch 19-year-old Kokcu for the past few months and he is on the radar as the club plans its summer recruitment.

Sokratis is expected to depart the club in the summer, why there are long term concern about the ability of Mustafi to continue at the Emirates stadium, Leaving David Luiz and injury-prone Holden as the first team defenders in the club.

Should Arsenal fail to activate the purchase option in Pablo Mari deal. Another center half who will be joining Arsenal in the summer is highly rated French youngster William Saliba.

The Saint Etienne defender was signed last summer and loaned back to the French club to further his developments. Big things are expected from the 18 year old defender.