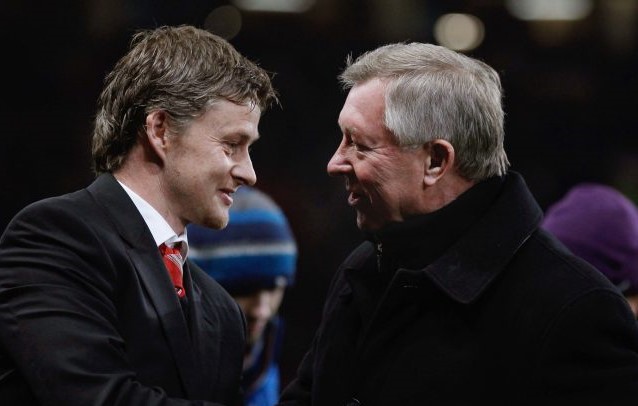 Ronaldo scored in added time to give Manchester United a first win in the Champions League this season via a 2-1 home win over Spanish team Villarreal and the game was just over two days before the Everton thus prompting Solskjaer to rest the Portuguese attacker. The decision to rest Ronaldo from the start backfired on the Manchester United boss as his team couldn’t beat an in-form Everton at home to make it two Premier League matches without a win at the Theatre of Dreams following the 1-0 home defeat to Aston Villa in their penultimate league game.
END_OF_DOCUMENT_TOKEN_TO_BE_REPLACED