Former Manchester United manager Sir Alex Ferguson has stated that his old side need to make a decision between Jadon Sancho and Jack Grealish. 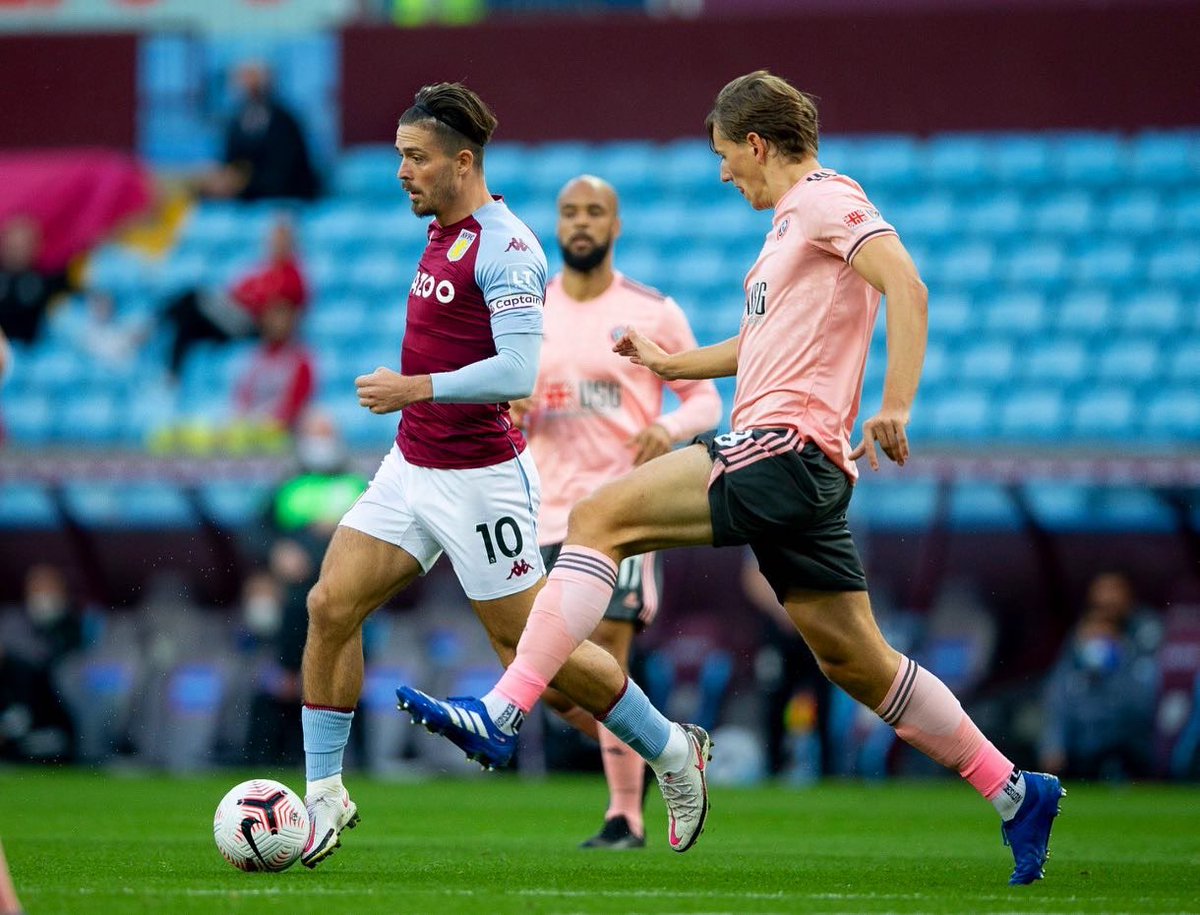 This is coming out amid transfer interest for Sancho and Grealish of Borussia Dortmund and Aston Villa respectively. Ole Gunnar Solskjaer has declared on more than one occasion that the two players are top quality and the club are open to potential deals for the duo.

Although United’s interest appears to have cooled in light of Villas and Dortmund lofty valuations of their star players. But United are by no means out of making a bid for the players.


Dortmund announced a deadline for any potential incoming bids for Snacho. The deadline passed and no concrete offer was made by United for the player. The club has now made it clear that Sancho will be staying put for another season. But according to inside sources, Man United have not given up hope on signing the player.

Meanwhile, for Grealish, Aston Villa have made it clear they will only listen to substantial offers for their captain. No figure has been made known to the public, but according to various sources, Villa’s asking price is above £50 million.

Sir Alex has suggested that Manchester United might not need Jack Grealish because winter arrival Bruno Fernandes has been such a revelation since joining the club from Sporting Lisbon. The legendary manager believed United’s priority should be the right-wing position. He explained that the club has used a number of players on the right-wing with James Daniel, Juan Mata, and Mason Greenwood have played in the position over the course of the season.

He revealed that Greenwood has particularly been fantastic in the right position linking up well with the other two forwards, Rashford and Martial, and producing exceptional displays while also adding a number of goals to his tally. But he believes Greenwood is not a natural right winger. He concluded that Sancho will add quality to the team’s attack on the right wing.

Meanwhile, according to reports from Daily mail, United are ready to make one final approach for Sancho before the season starts in less than two weeks.